All Halloween awards have now been assigned.

If you do not have your award when you believe you submitted all the correct images please contact us via the feedback system under Event Management.

Founded in 1917 by animal welfare pioneer, Maria Dickin CBE, PDSA is the UK’s leading veterinary charity. Last year was our first convoy for the PDSA Charity and we thrilled to have so many people attend. We raised £240 which was an amazing amount for the charity especially for our first. So this year we are hoping to go even better. So to start with we have a truckfest then we have 6 routes spread over 12 relaxing hours. You can drop in and do as many routes as you want, so we hope to see you all there !!! 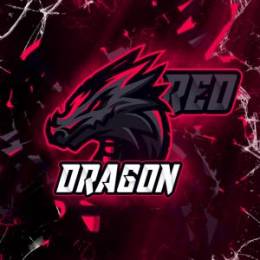 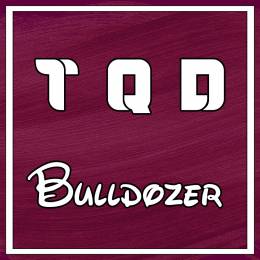 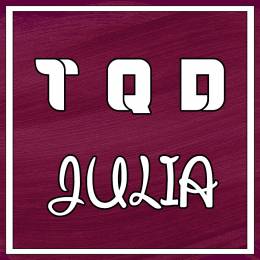 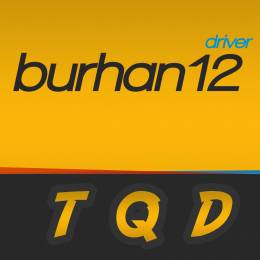 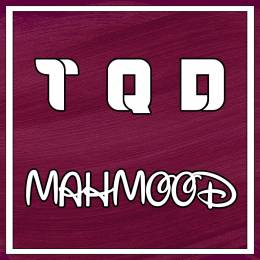 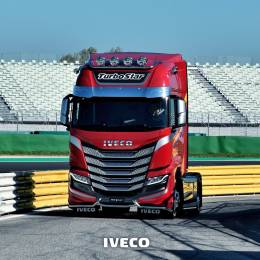 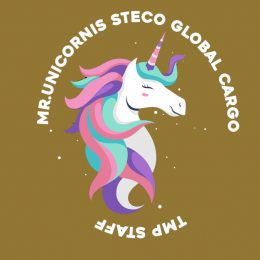 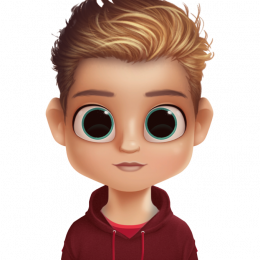 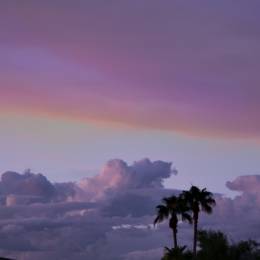 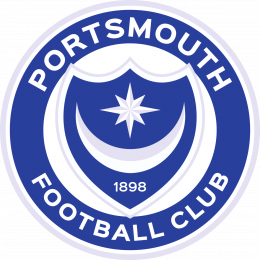 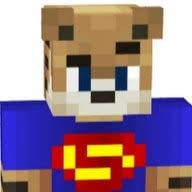 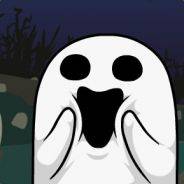 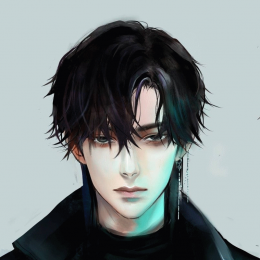 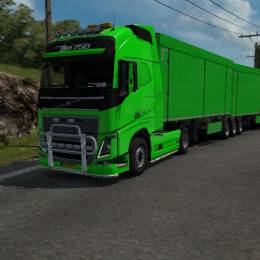 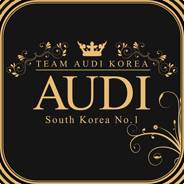 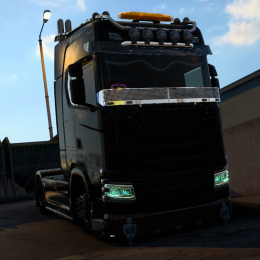 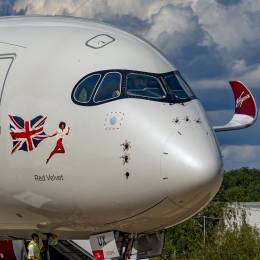 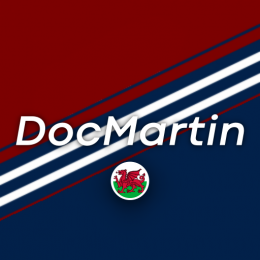 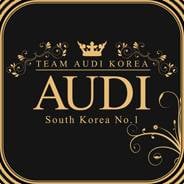