don't like my driving? Well get off the footpath.


don't like my driving? Well get off the footpath.

Steam API is currently reporting outdated information to our servers, therefore some users can not register in TruckersMP. As the issue is out of our reach, unfortunately, there is nothing we can do to resolve the problem.

If you experience that, please try again later. Apologies for the inconvenience.

Here are some guidelines you should read in order to be a part of our company! If you are not willing, or won't to follow these rules and expectations, you will be fired/removed from Linfox International VTC and banned from our discord, steam group, and any other services to communicate we provide! ⦁ Respect everyone - Respect everyone, even people that are not a part of Linfox VTC! (This includes all staff and people that have authority. And all other truck drivers. - You will face consequences for doing this. That may include a ban, temporary or permanent. ⦁ Do not argue or backtalk people of higher authority - It is disrespectful to argue with anyone on something. You will face a ban if you do this. ⦁ Ramming - If you are caught ramming anyone you will face serious consequences even a permanent ban in some cases. ⦁ Listen to everyone of higher authority - If a staff member tells you to do something do it, or you will get kicked or banned. ⦁ Common Sense - Act smart, and do not do dumb stuff you know you shouldn't be doing. Or you will caught and banned/kicked. 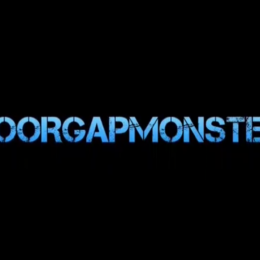 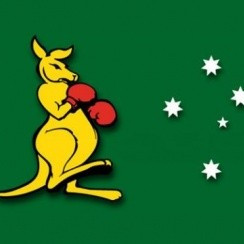 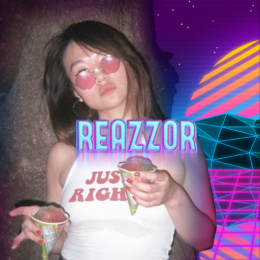