It's time to downgrade!

Hedwig established as Hedwig Gaming in 2014. The base of operation is Hong Kong. Hedwig has been opening gaming servers throughout the years. Hedwig Express is the official trucker team for Hedwig players. This team was founded because the admin, Kool Kid, wants to truck with friends. lol Join Our Team Now and Happy Trucking!

The admin only plays ETS2 at the moment, but it is fine to ask other team members politely to truck with you in ATS too.

Please be noticed that the primary language of this team is Cantonese, while English is secondary

Other than that, there is pretty much no rules. Just behave well, respect others and all those boring rules that we learned from our school when we was young.

The official tag color for the team in the game is mint green. It is good for you to equip the "hedwig express" in-game tag with mint green color when you are trucking with other team members for the ease of identification.

There are currently no posts

This trucker team is open and free for everyone to join. No requirement is needed. Either you know Hedwig or not, we welcome you to join this team and truck together. 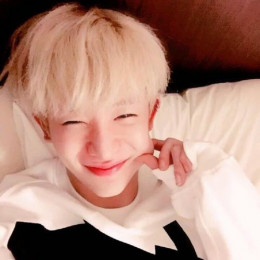