As you can see as you open our forums, the forums have been restructured to give space for American Truck Simulator Multiplayer as well as Euro Truck Simulator 2 Multiplayer. These are changes to make sure the forum remains clean and tidy, despite soon having to serve two games.

The Support section is remaining mostly the same. As the ban appeals and reports will be mostly the same for both games, having separate tutorials is redundant. We are also sticking to having one suggestion, one bug report and one guide section, as a lot of the content in these sections will be the same for both games, and instead we are adding sub sections for each game to have a place for suggestions, bug reports, or guides that are specific to one of the games.

If you have suggestions for changes to, or complaints against the new structure, feel free to write a post about it so we can improve it, it is not in it's final state.

If you want a topic moved to a new section after this change, feel free to report it and let a moderator have a look. If you are unsure where to post, please ask any staff member and we will try to help you, as well as look for improvement to avoid people wondering where to post in the future.

Companies and Major Events is now under the game specific sections.

Unofficial Tools are now under Community, rather than News and Info.

There are now specific forums under Suggestions, Bug Reports and Guides in addition to the general forums. 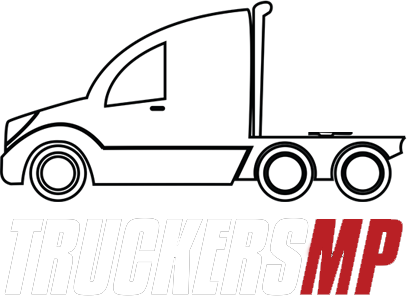