Back on the roads


Back on the roads

March has certainly been a busy month within CRTZ!

We hosted another private convoy for our drivers in CRTZ 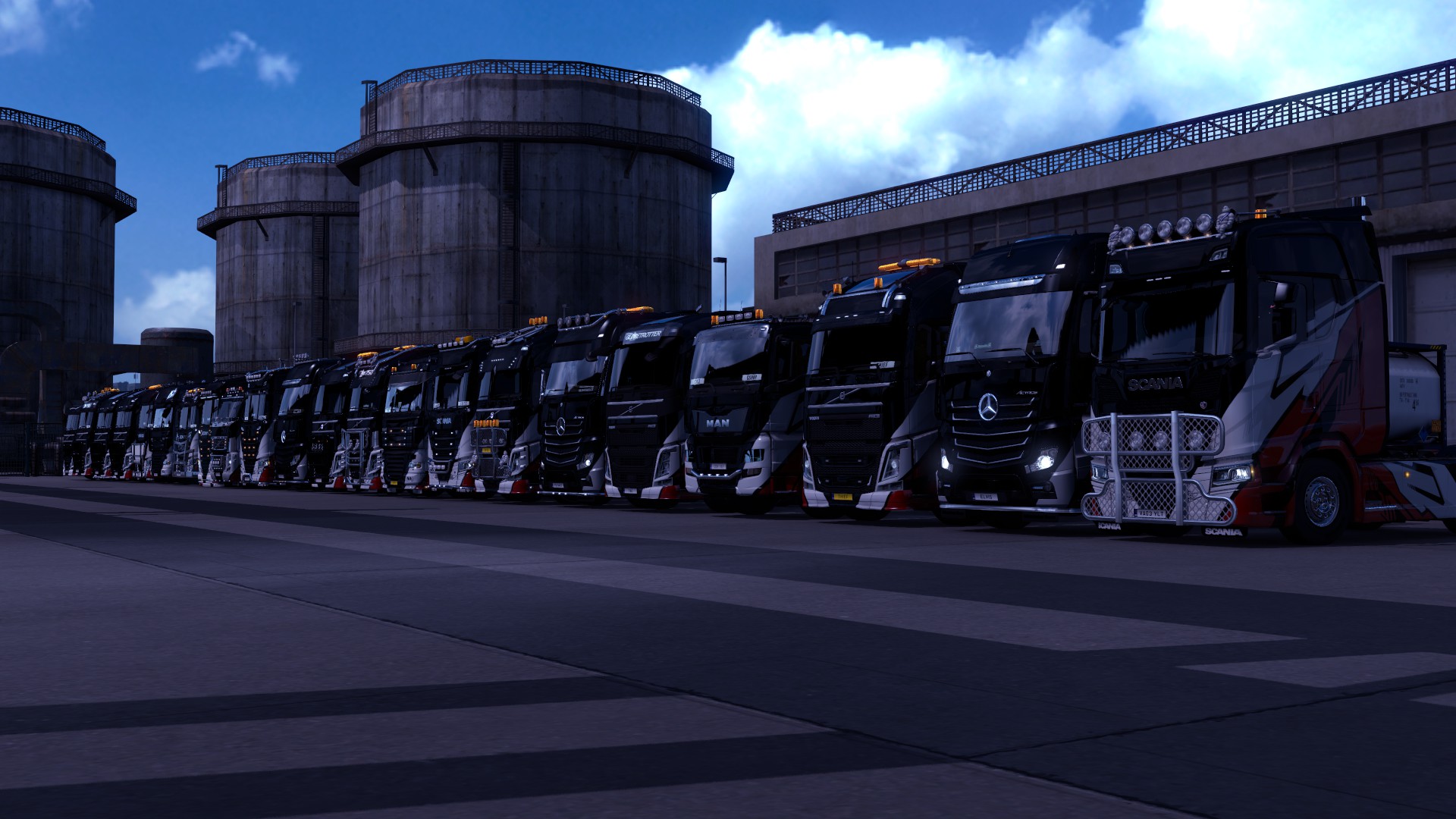 Photo taken by our driver and Event Manager -Elvis-

We held our first public convoy since reopening 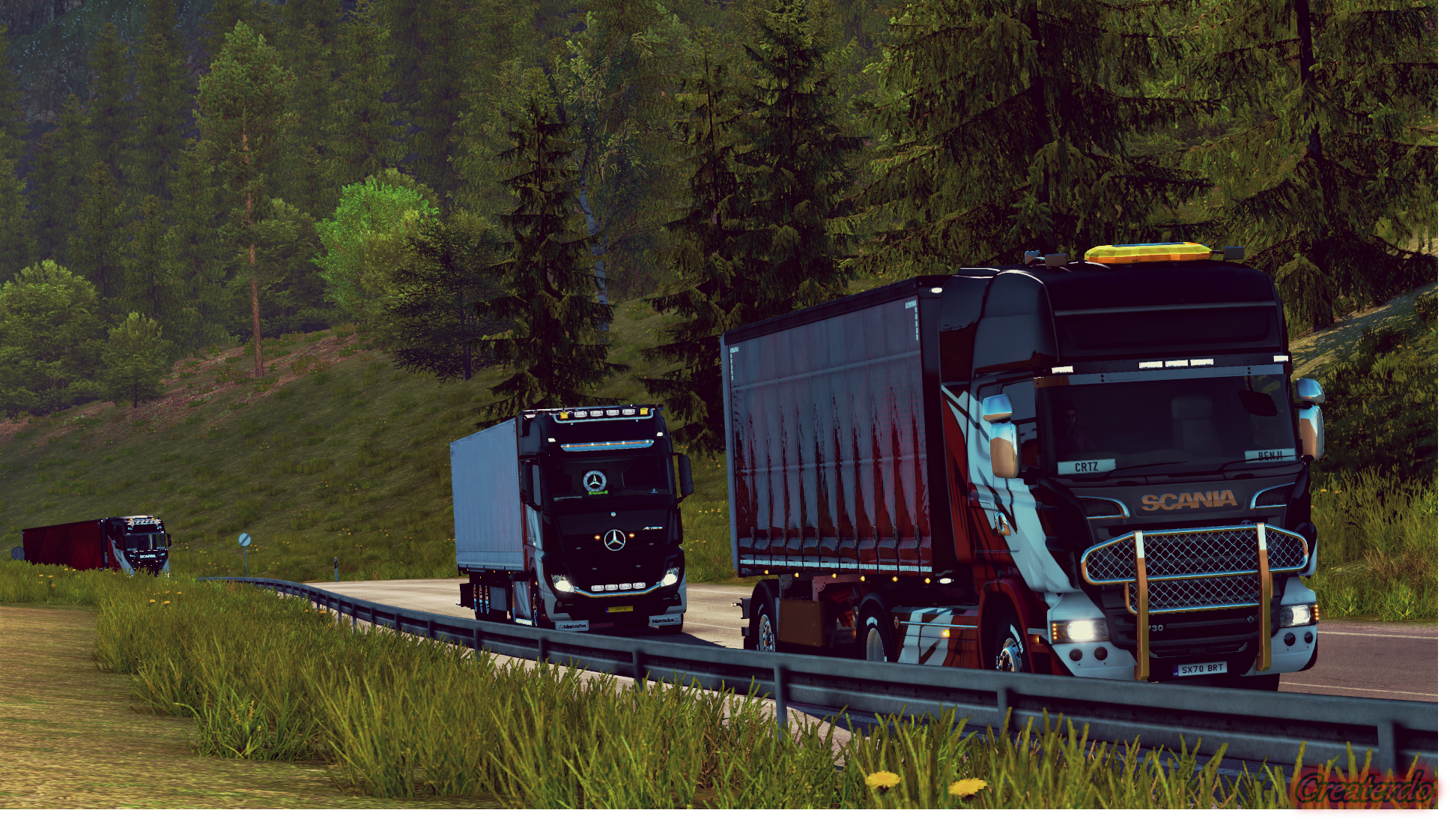 We announced a new VTC paintjob for American Truck Simulator 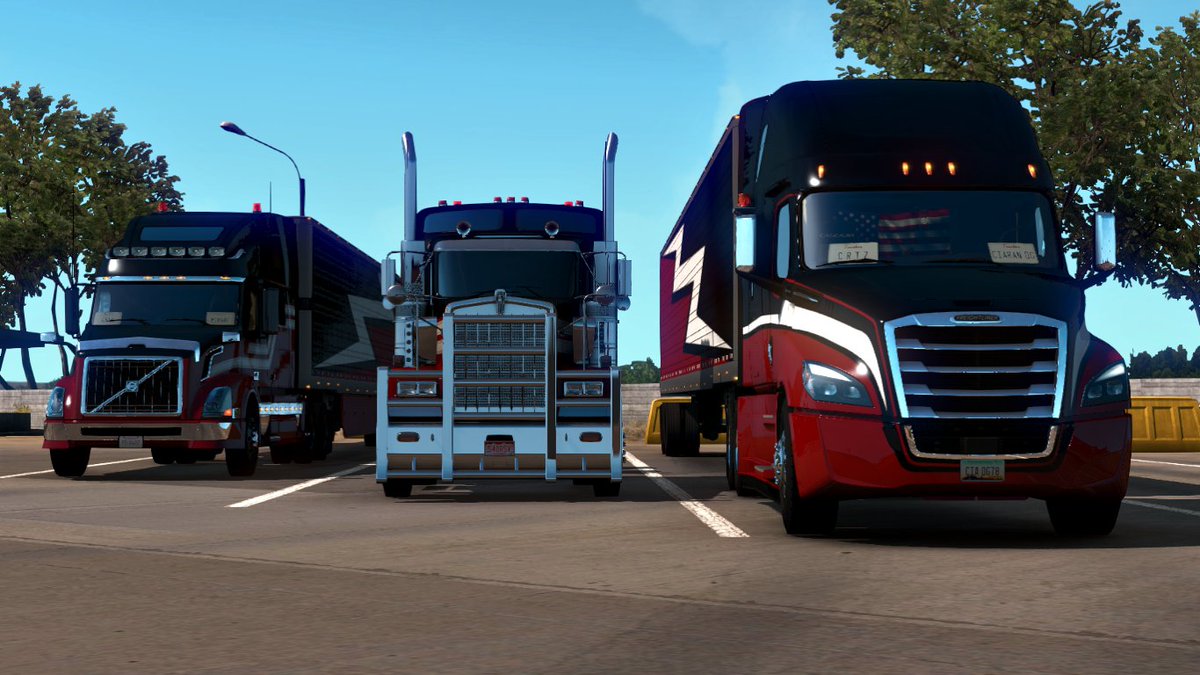 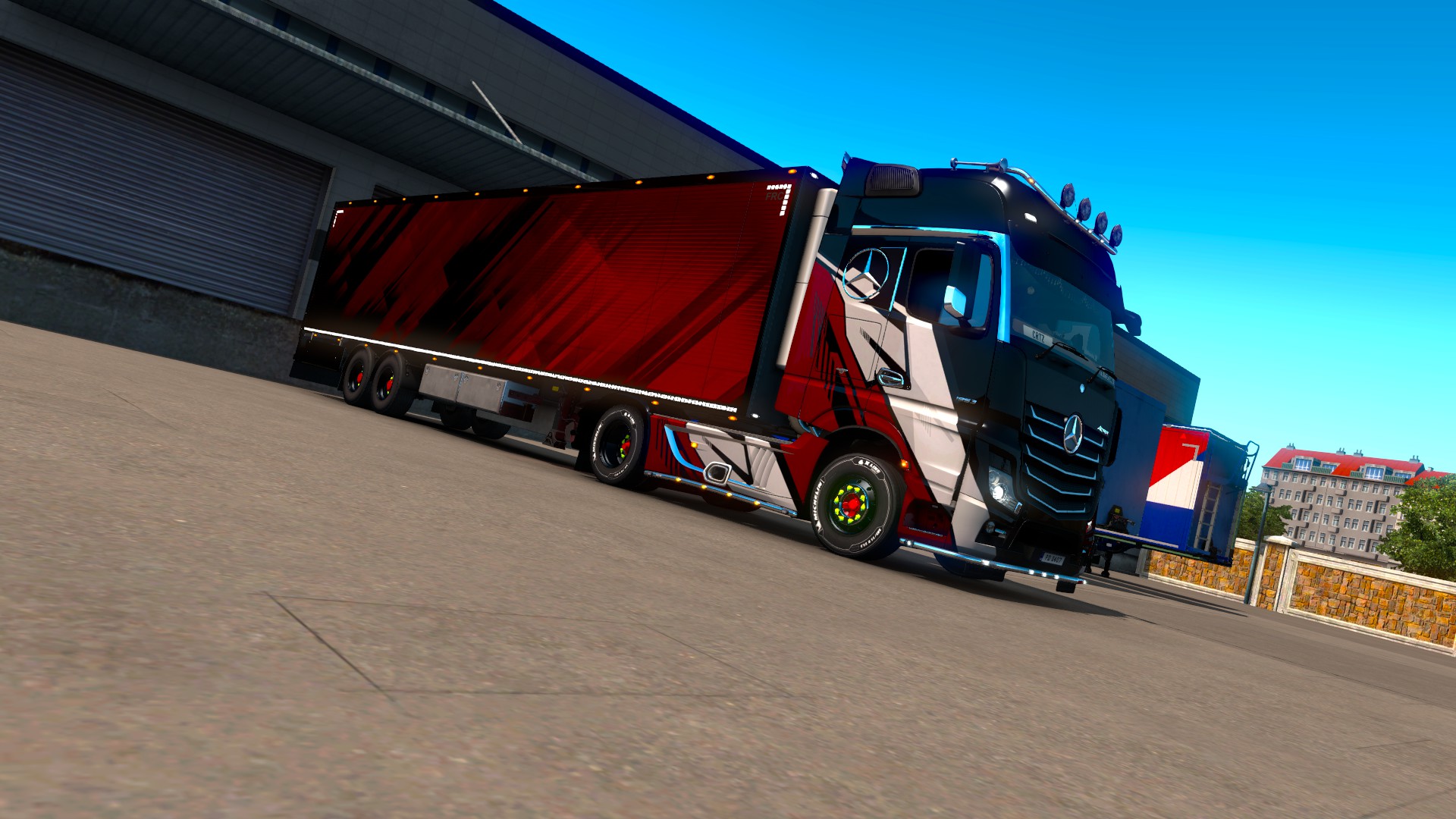 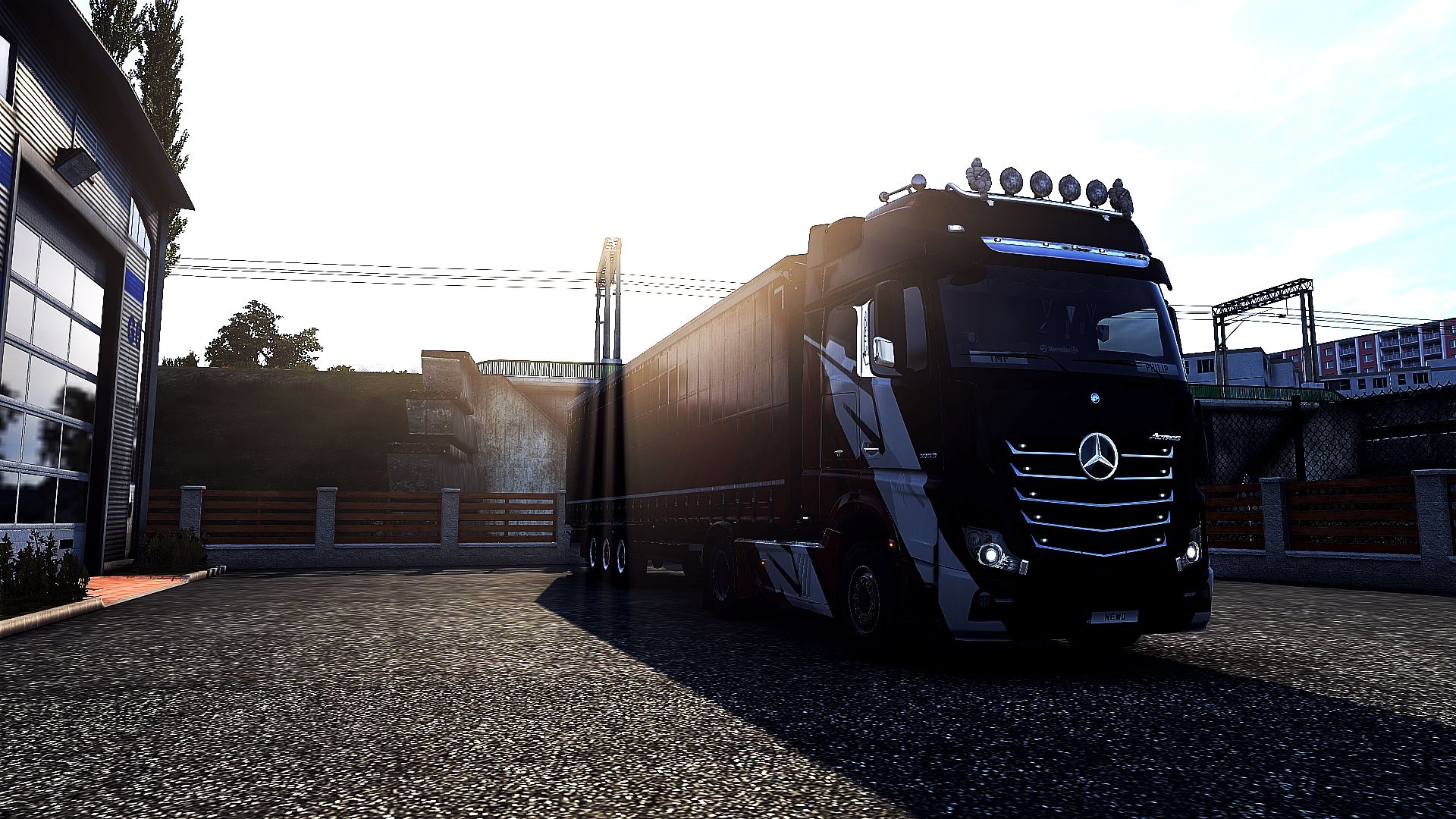 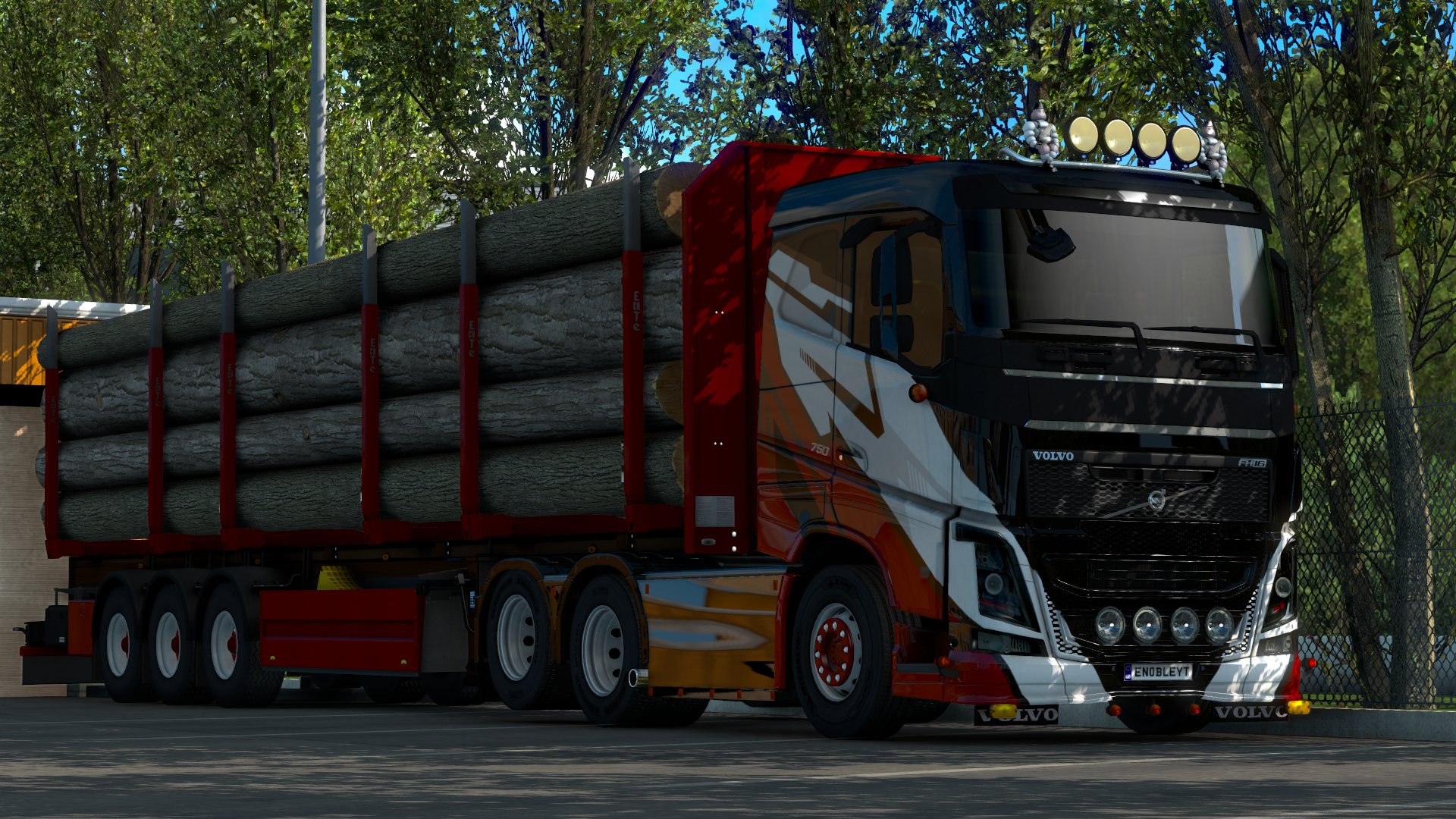 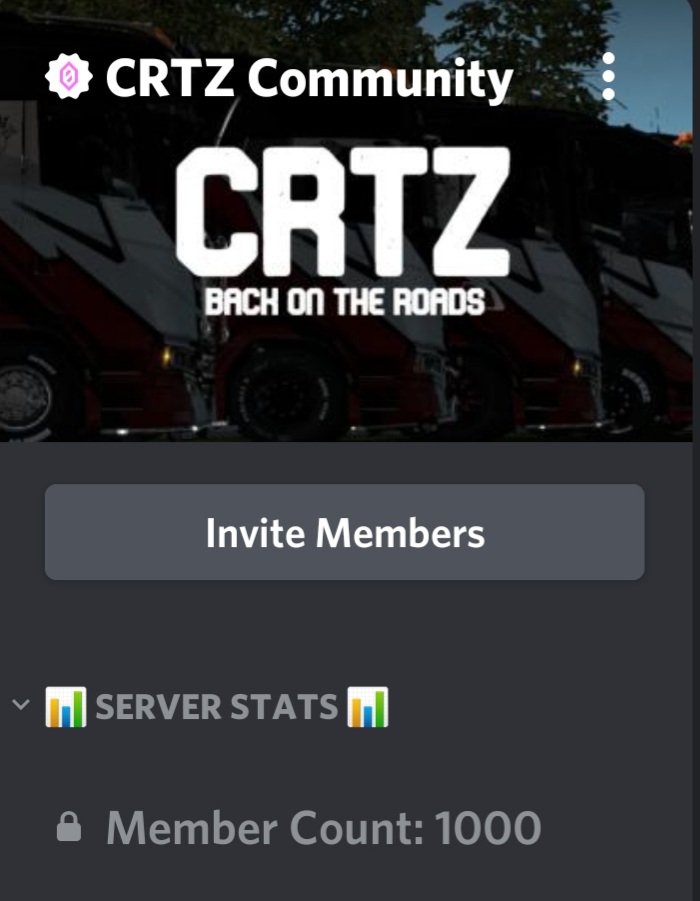 With everything that has happened we look forward to seeing what April has in store!

In CRTZ we aim to be more of a family then a "group", a place where people feel welcome and can enjoy driving with others.

We do use trucksbook as an optional mile logger however it is not a requirement to log miles.