This article is available in 20 languages:

Engine sound type
You can change how the engine of other players’ vehicles sounds like. This was done to provide some diversity; while one option may sound better and detailed than the other, it might come with certain sound issues and limitations. 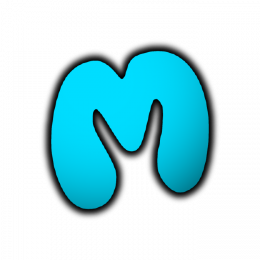