This article is available in 17 languages:

The term 'VTC' is commonly used in the community, and is an acronym for 'Virtual Trucking Company'. What exactly is a VTC, and what are they really about? That is what we are explaining you here!

Overview of a VTC.

Nowadays, there are hundreds, if not thousands of VTC's, but back in the day there were only a handful of VTC's you could join. Some of our very old members will probably remember some of them to this date.

How does a VTC work?

VTC's, nowadays, are ran in very professional ways. Most, if not all VTC's, have a running website where people can learn about the VTC, and see the requirements of which they are required to meet in order to be able to join the company. Our introduction of the official VTC system, back in July of 2019, made the picture complete.

How a VTC is ran all depends on the management of said company. They decide how they want to be presented and recognised on the roads, either by using a tag in-game, or by using a paint job all drivers are required to represent the company in.

The following pictures are some examples of what a VTC paint job could look like. You probably already have seen them around on the roads: 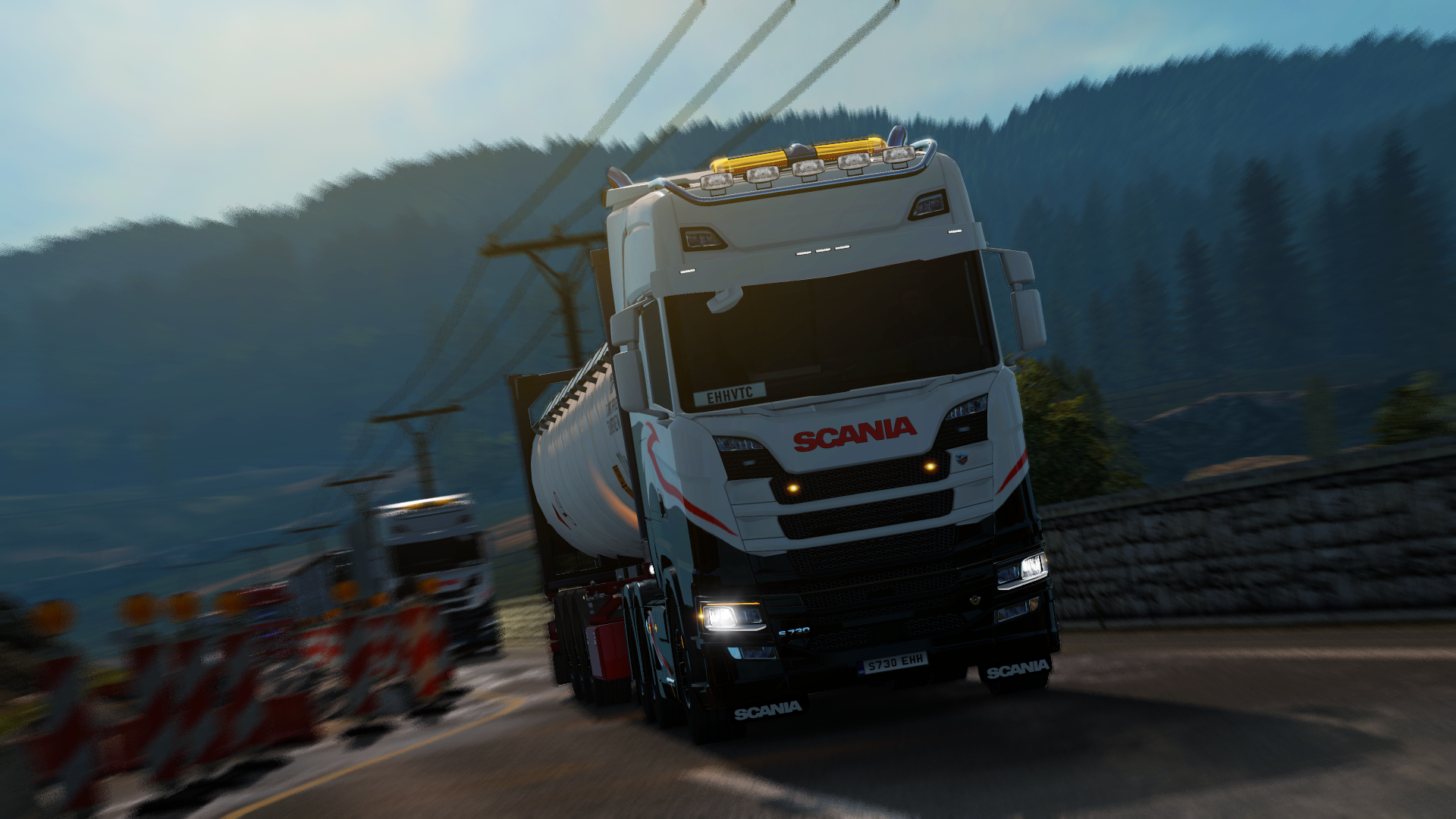 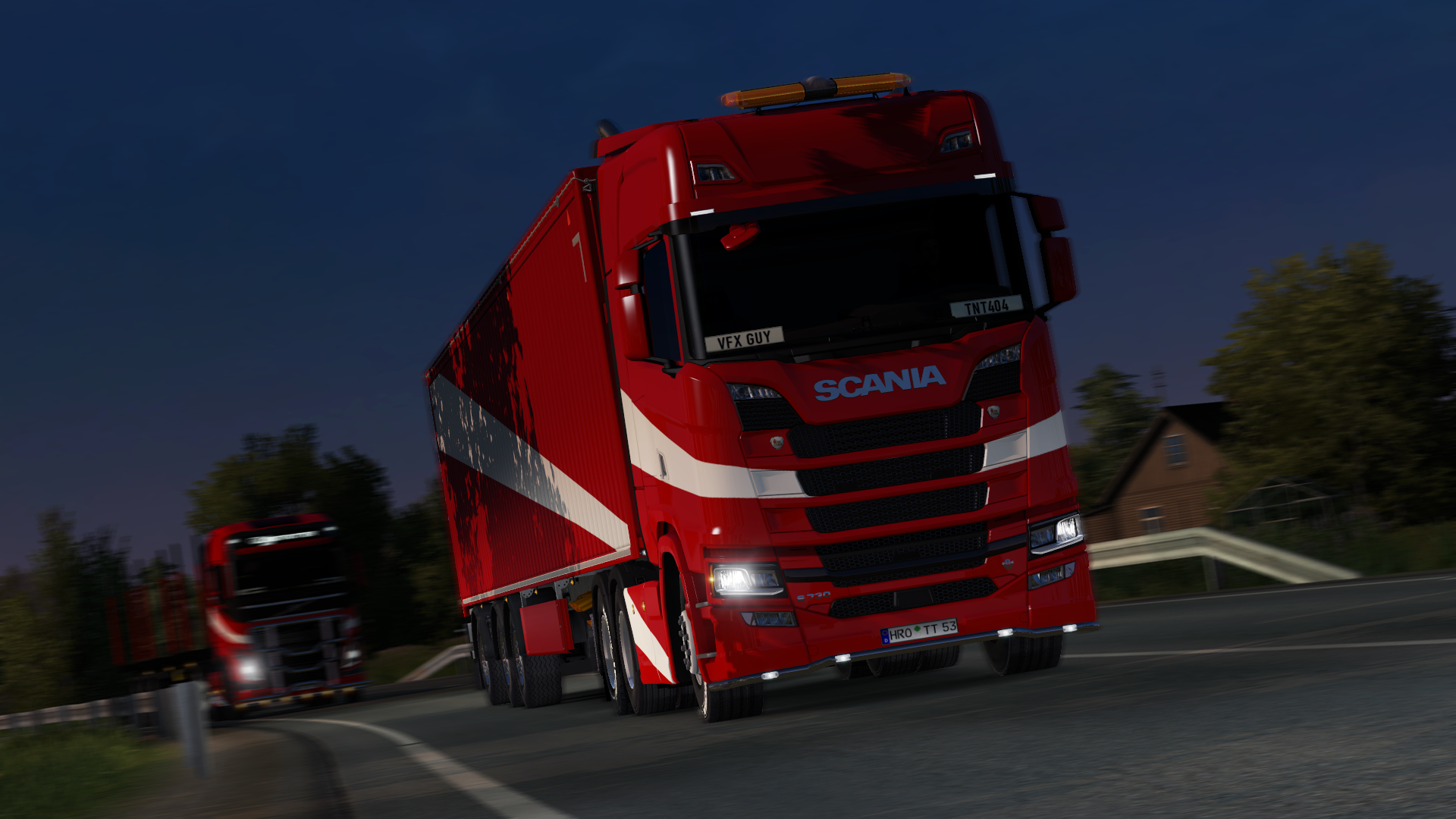 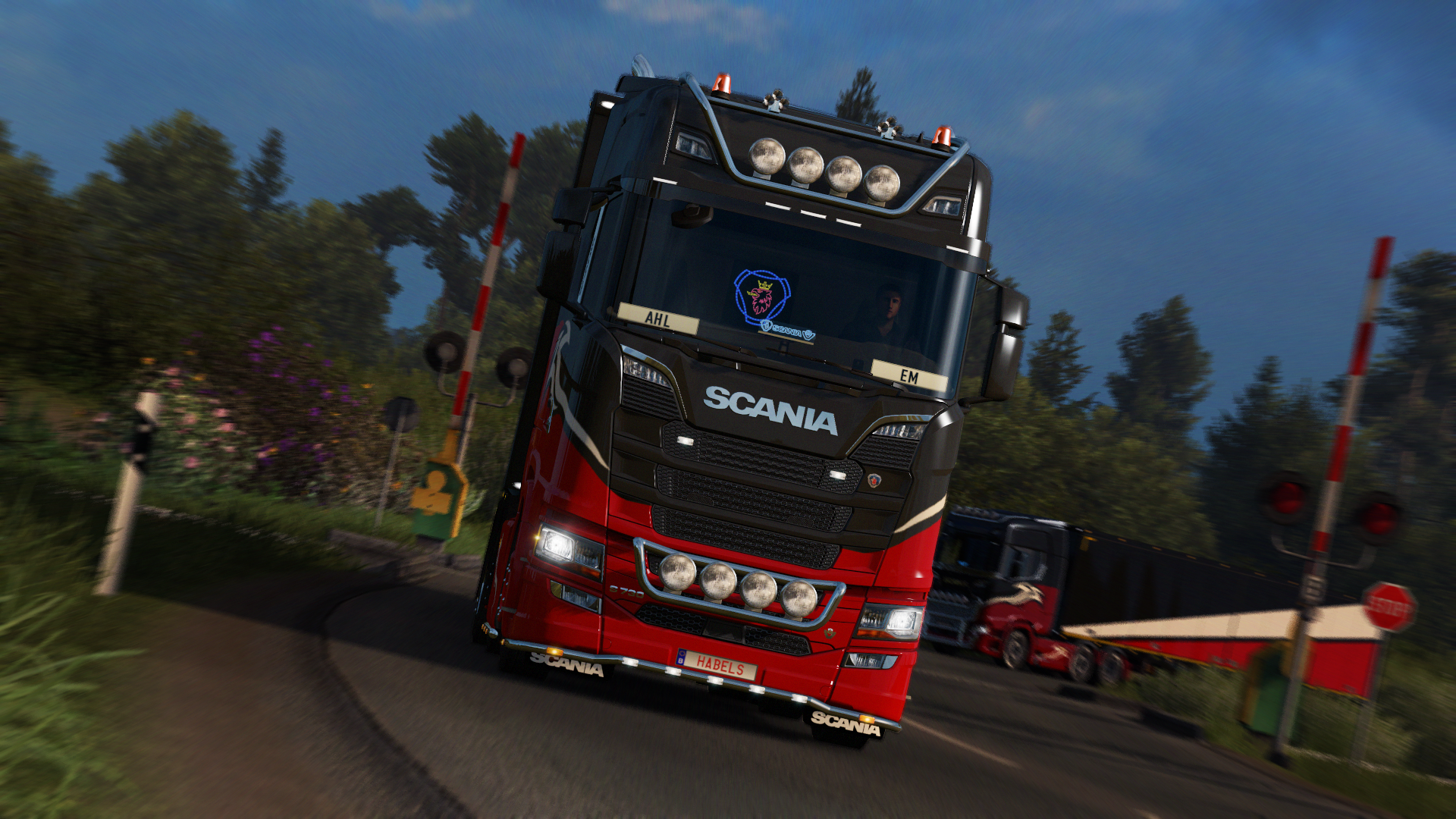 Most VTC's keep to a theme across all of their branding, whether that be a website, logo or even merchandise!

How and where can I apply?

Applying for a VTC is simple. Many VTC's have created their own way of recruitment, for example, by applying through their very own system. Others keep it to our Official VTC System, where people can tell the VTC something about themselves when applying.