This article is available in 16 languages:

From time to time we have to make changes to the official TruckersMP rules. Some existing rules may need removing, some rules may need to be added and some rules might need minor tweaks to improve clarity. Whilst the most recent changes always appear at the top of the TruckersMP Rules page, the details and reasons behind the changes are not always clear. Consequently, we have created this article to log rule updates in more detail, allowing us to be as transparent as possible with the community regarding why a change has been made.

If you have any questions about the TruckersMP rules, feel free to contact us via the feedback system for clarification.

In anticipation of a future event-related "Featured Zone" initiative, the entirety of §2.7 has been reworked. A Featured Zone is an area on any server with heightened staff presence altering local road conditions and conducting live operations. These local and temporal alterations may overrule the global rules during the presence of the zone, and are therefore reflected in the rules.

After consideration, it was decided to remove permanent bans due to §2.8. We understand that people's behaviour and attitudes towards rules can change over time, so we want to give those who have made mistakes in the past another chance to drive on TruckersMP. Therefore, when a user has 5 active bans, they will now be banned for 90 days, rather than permanently. This gives players enough time to understand their mistake was serious, but also provides an opportunity for them to learn from the incident.

If you were permanently banned within the last 90 days, your ban will be modified to expire 90 days from the day it was issued. Any permanent §2.8 bans older than 90 days have been disabled, and therefore these users will be able to return to TruckersMP immediately.

After many complications with traffic in the Kirkenes quarry and surrounding areas the decision was made to restrict the use of double and triple trailers to everywhere but the Kirkenes area. We hope that this could help decrease the traffic in this area and make it slightly easier to commute. Currently there are no plans to extend this to other areas, such as the C-D road.
Only the quarry road itself is affected, you may see a warning in the ingame chat informing you about the area when close. 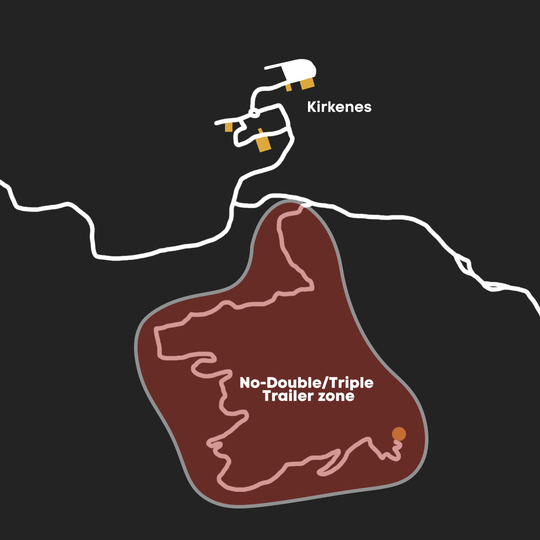 You may remember that the definition of highly populated areas was mentioned in rule §2.4, but this has now been moved to rule §2 to make this easier to understand. It is now clearly stated when areas are considered "highly populated". In addition, convoy restrictions were mentioned in rule §2.6, but they were rather vague. We have improved the definition of what is considered a convoy and have established areas in which convoys are prohibited.
We would like to highlight that this is not in an attempt to restrict convoys even more, as nothing has really changed, it is just now much easier to understand now. Please also note that you can now organise convoys to and from any area, with the sole exception of those mentioned in rule §2.6 when they are highly populated.

Rework of §1.5 - Inappropriate use of language, communication and impersonation of any kind

Over the past years, rule §1.5 has become one of the largest rules and has been revised multiple times with different content and formats. With this update, we want to make it easier for everyone to understand what this rule is about.
Therefore, we have split §1.5 into three rules:

GIFs are popular in Virtual Trucking Company information fields and profile bios. They can be a nice addition but can easily be abused.
People with photosensitive epilepsy or similar might be affected and therefore, we must limit the use of such content.
With this rule update, we restricted the use of GIFs to non-flashing/non-blinking content service-wide (§1.7). Whether or not a GIF counts as flashing/blinking is at the discretion of TruckersMP Staff. Now that this is a service-wide rule, we removed it from the forum rules (§4.2).

The web report system is one of our most popular website features and with each update we try and improve accessibility to make your experience as optimized as possible. Our rule §1.4 - Reporting users covers the most important guidelines to follow when using the web report system. We have rewritten parts of it to make it easier to understand.
To improve the efficiency of our moderation staff’s workflow, web reports with evidence longer than 2 minutes must include a timestamp of the offense, a change from the previous 5 minutes. 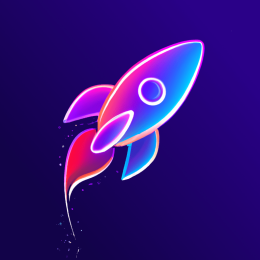