This article is available in 18 languages:

§1.4 - Reporting users
Any violation of the following rules might result in a temporary or permanent ban from the web reporting system.

If you still think that your report was declined incorrectly after going through the above-rule, head over to the feedback system.

Select the category Game Moderation Management as shown below Select a language if you do not speak English

Copy the link to your report and insert it in the text box. We can see the report, it is not necessary to post the evidence again. Explain in detail why we should reconsider reviewing your report.

Once done, click the submit button and wait for a Game Moderation Manager to deal with your ticket

No tags have been found. 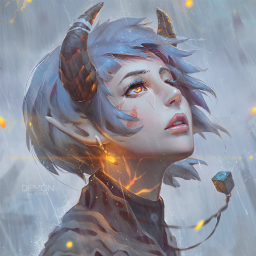